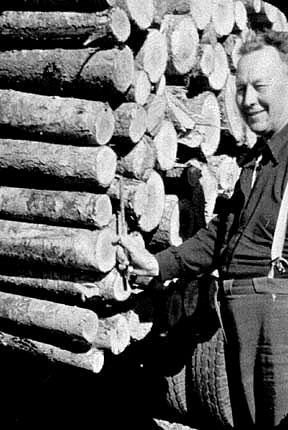 People have inhabited the Northwest for at least 10-12,000 years. The lands and waters provided for all their needs. As with people at any time or place, the Native Americans manipulated their environment to better provide for their needs. They did this primarily by burning the forest to create better habitat for the animals they hunted and for the roots and berries they gathered. The early settlers found many of the hills barren.

Much of the Coast Range was homesteaded after the arrival of the wagon trains in the mid-1800s. Many of those homesteads disappeared during the Great Depression of the 1900s. Many of today’s forests are a result of the cessation of burning by the Native Americans and the abandonment of the homestead fields and pastures.

Starker Forests, Inc. is a family-owned business that started when the family’s patriarch, Thurman James (T.J.) Starker, had the foresight to purchase second growth forests beginning in 1936. At the time, few people placed much value on second-growth parcels since no one envisioned that then-plentiful old-growth forests would someday be in short supply.

T.J. based his land purchases on several criteria. First, the land had to have no snags on the ridges, gentle terrain and good drainage. Most important of all, however, was that the land be a good buy! 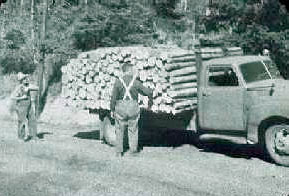 T.J. was one of the first four forestry graduates from Oregon Agricultural College (now Oregon State University) in 1910. He completed his masters degree in forestry at the University of Michigan and joined the faculty of the OAC School of Forestry in 1922. He was a professor there until 1942, when he left to manage his forest lands. Throughout his career, T.J. stressed the importance of regeneration of timberland. He was highly regarded for his contributions as an educator, forester and active citizen.

Bruce Starker, son of T.J. and Margaret Starker, was an OSC (now Oregon State University) School of Forestry graduate in 1940 and went on to earn a masters degree in forest management from Yale University. When he came back from World War II, he joined his father in purchasing and managing their forest holdings. Bruce’s main interest was forest management, by which he hoped to maintain perpetual forest for both public and private use through reforestation and sound forest conservation practices. 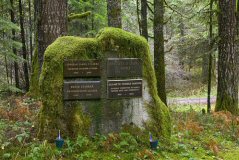 Starker Forests was officially formed in 1971, with partners T.J.; Bruce; Bruce’s wife, Betty; and their two sons, Bond and Barte (also OSU forestry graduates). Bruce Starker died in an airplane crash in 1975, at which time Betty, Bond, Barte and Gary Blanchard took over management of the company. Starker Forests Inc. was formed in 1981, and T.J. remained active in the company until his death in 1983. 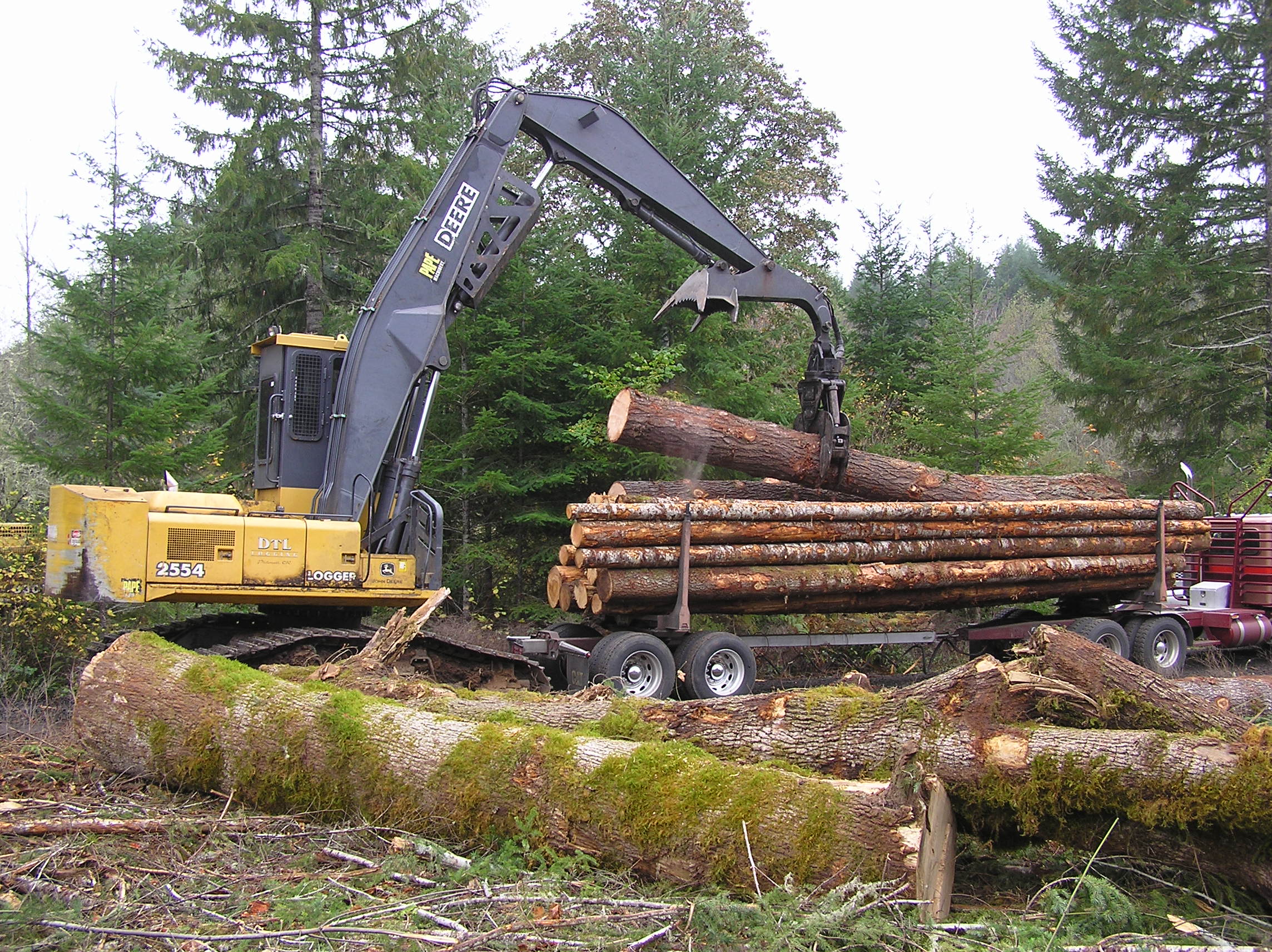 As a fifth generation business, Starker Forests holds over 87,000 acres of forestland in Benton, Lane, Lincoln, Linn, and Polk counties. The land is currently managed by the Starker Family, a Board of Directors, and a staff of dedicated, longtime Starker foresters and professionals. Our staff has over 400 years of professional experience in the field of forestry. In addition to practicing intensive forest management, the people at Starker Forests also promote and encourage recreational use of their lands with a free Starker Forests permit.