B. Bond Starker, Chairman of the Board 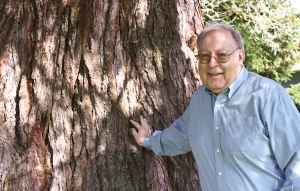 Bond has led Starker Forests since 1975. His responsibilities include management of administrative and financial matters, tax matters and federal regulatory requirements.

Bond is a 1969 graduate of the Oregon State University College of Forestry. Bond retired from the position of President and CEO in 2017. 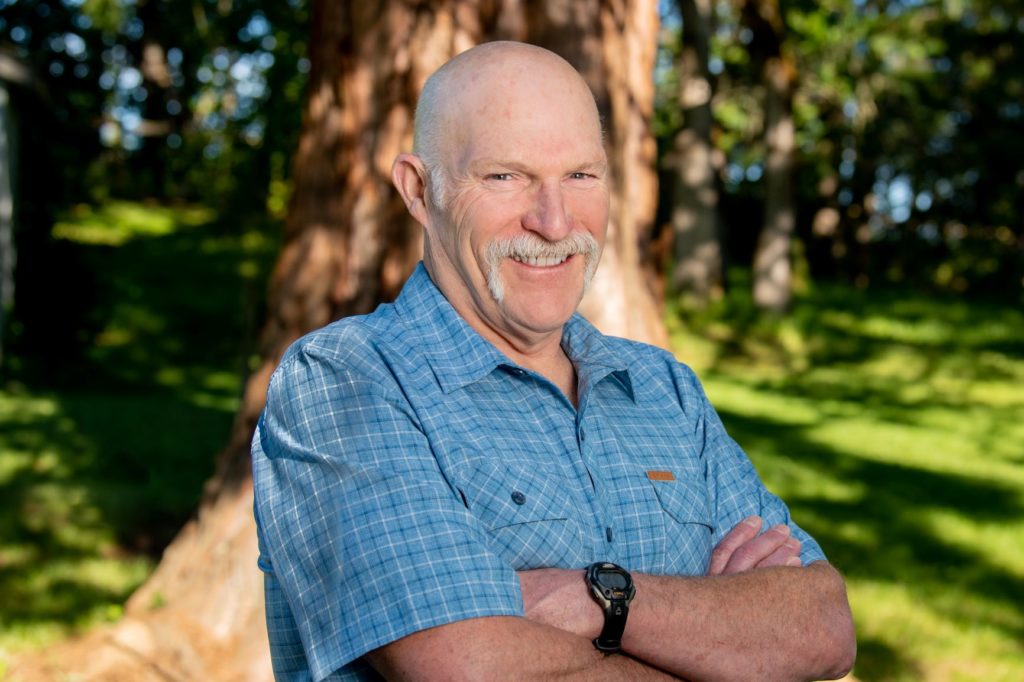 Randy has been President and CEO of Starker Forests since May, 2019.  He served as Vice President of Timber and Assistant Secretary from 2007 to 2019. Over the last 41 years, Randy has has directed timber harvest planning, log marketing, road construction, and fire management. Randy graduated from OSU with a B. S. in Forest Engineering and a B. S. in Forest Management in 1977.  Prior to joining Starker Forests, Randy worked for Crown Zellerbach in NW Washington. 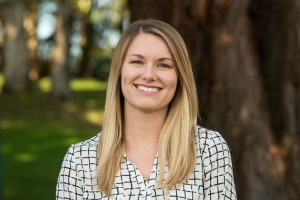 Nicole started with Starker Forests in 2019 and became CFO in January, 2020. After graduating form OSU with a B.S. in accounting, she went on to work in public accounting at Kernutt Stokes LLP in Eugene, where she earned her CPA certification. After moving on to work for a tech company in Denver, Nicole came back home upon acceptance of the role of CFO at Starker Forests. 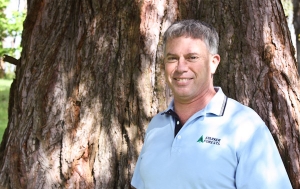 Marc has been Vice President of Acquisitions and Real Assets since 2018.  Marc served as Vice President-Forestry and Assistant Secretary from 2007 to 2018.  Marc has been involved in all aspects of forestry over the years, including reforestation, young stand management, inventory,   growth and yield projections, and the appraisal, purchase, and sale of timberlands. Marc is an OSU College of Forestry graduate (1974). Marc worked for SFI while in college and joined the firm upon graduation. Marc took a leave of absence in 1978 to return to OSU for a Masters of Forest Economics and returned to Starker Forests full time in 1980. 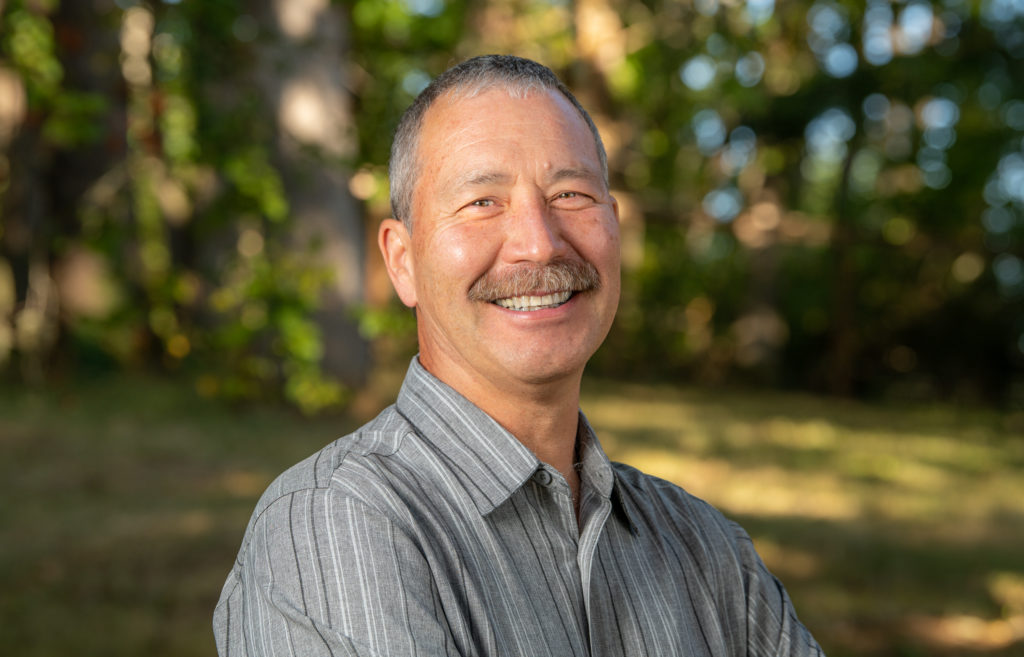 Fred was appointed as Vice President-Forestry in July of 2019. His responsibilities include overseeing reforestation, young stand management, genetics, inventory and facility upgrades. Prior to this, Fred has spent the last two years as the silviculture manager working with staff to coordinate reforestation activities on Starker Forests lands.  Fred has worked for 38 years at Starker Forests and during that time has overseen the site preparation and planting program, inventory, growth and yield projections, and the appraisal and purchase of timberlands. Fred graduated from the OSU College of Forestry in 1981 with a degree in Forest Management. 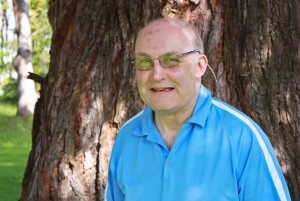 Barte graduated from Corvallis High School in 1968 and from Oregon State University in 1972 with a degree in forestry. At age 22, he entered the family business, Starker Forests, and worked there until his retirement in 2015.
Barte served on many forestry boards and committees throughout the state including the Oregon Board of Forestry, the Oregon Natural Resources Education Fund and the Oregon Forest Resource Institute. He was also involved with the Oregon Coast Aquarium, the Good Samaritan Hospital Foundation, Rotary and the Boys and Girls Club of Corvallis. Barte passed away in December 2017 of complications from Parkinson’s disease but his leadership in the forest sector in Oregon continues to guide Starker Forests.