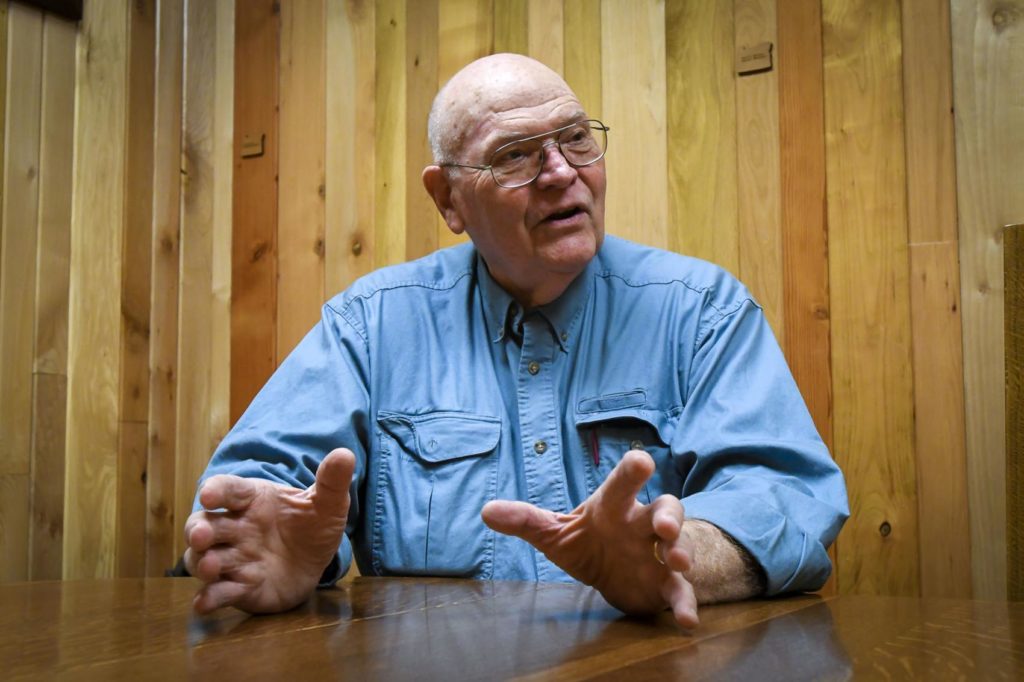 Gary Blanchard could have retired a long time ago. But he’s still on the job at Starker Forests, providing a living link between the company’s past and its future.

Blanchard went to work part-time for Starker as a 19-year-old in 1958. Three years later, after earning his degree in forest management at Oregon State University, he became the Philomath timber company’s first full-time employee — and he’s been working there ever since.